Did the DNC Just Remind Everyone How Much they Hate Families and Prefer to See People Turned Against Each Other? (i.imgur.com) RACIST LEFT
posted 108 days ago by Necrovoter +196 / -0 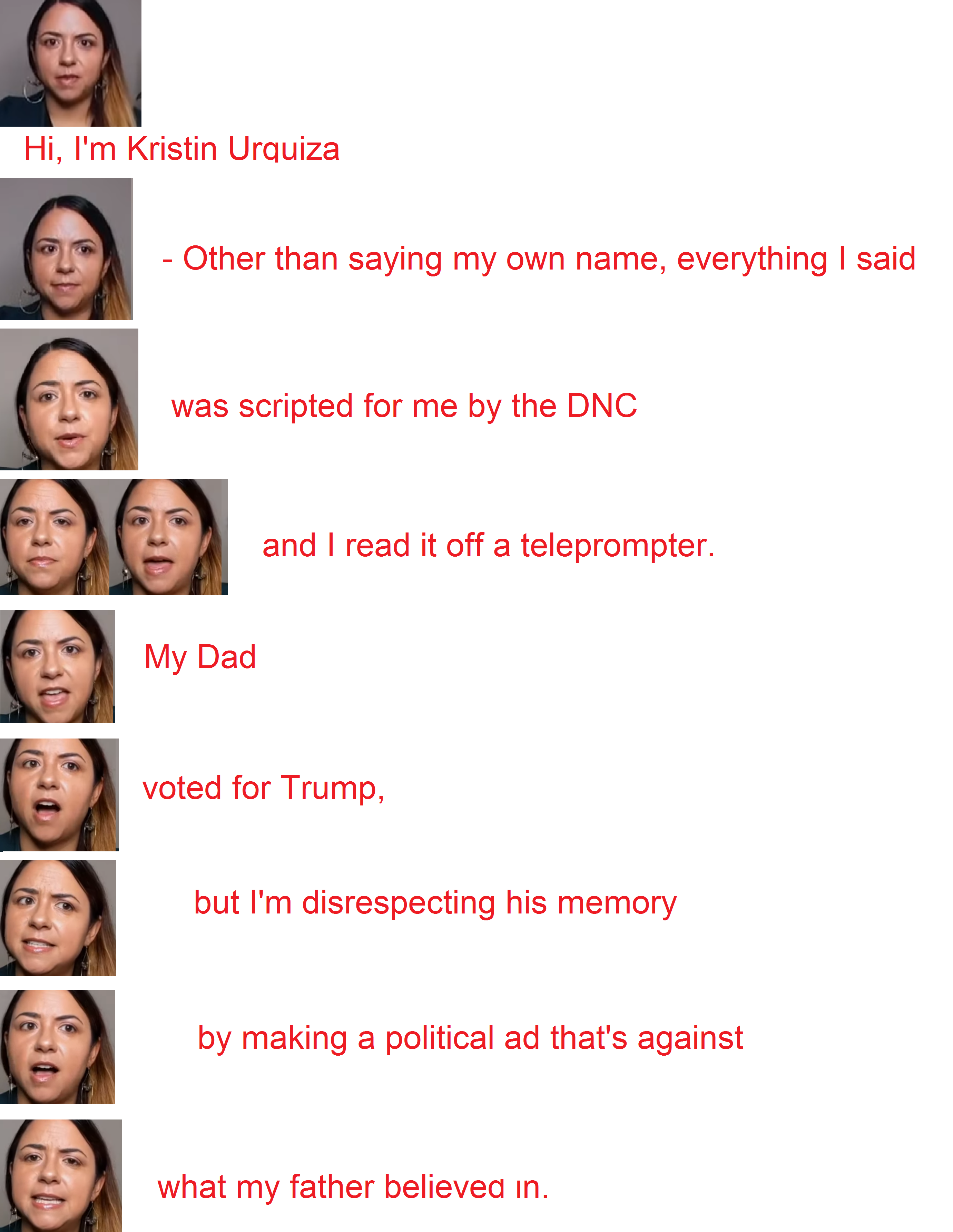 They want to abolish families. Evil patriarchy and all that.

And her dad was black too, and he found a noose. Drumpft is done

That noose better be wearing a mask!

I don’t even know who she is dot Thanos dot jpg.

Yeah that shit was horrible

Her Dad apparently died from China Flu 2020, and she now blames Trump - even though she didn't blame Trump originally in the obituary, and then blamed Arizona governor Ducey. The DNC saw this as another chance to push their fear campaign and blame POTUS.

If I were Trump, I'd look into her father's medical records and see if Hydroxychloroquine and Zinc were tried. As an official responsible for public health during a disease outbreak, he has legal under HIPAA to do so, since her father died from that disease.